These are found in Bukatube Sub-County, Walumbe village.
Its believed that it is where slave trade activities was taking place i.e. the slaves were being kept there before shipping them to Mwanza and then Indian Ocean and to the rest of the world.

Luuba Thurston Tower:
Luuba was the chief of Bunha Chiefdom and Thurston was a Missionary Commander who came to stop the activities of slave trade in Bukaleba. The tower was reconstructed by the Uganda Museum and Monument department, Ministry of Tourism, Wild life and Antiquities.

This tower was built in memory of Thurston who was killed by the black people yet he was stopping slavery and the flag pole to direct landing ships to collect slaves was raised at this very point always. 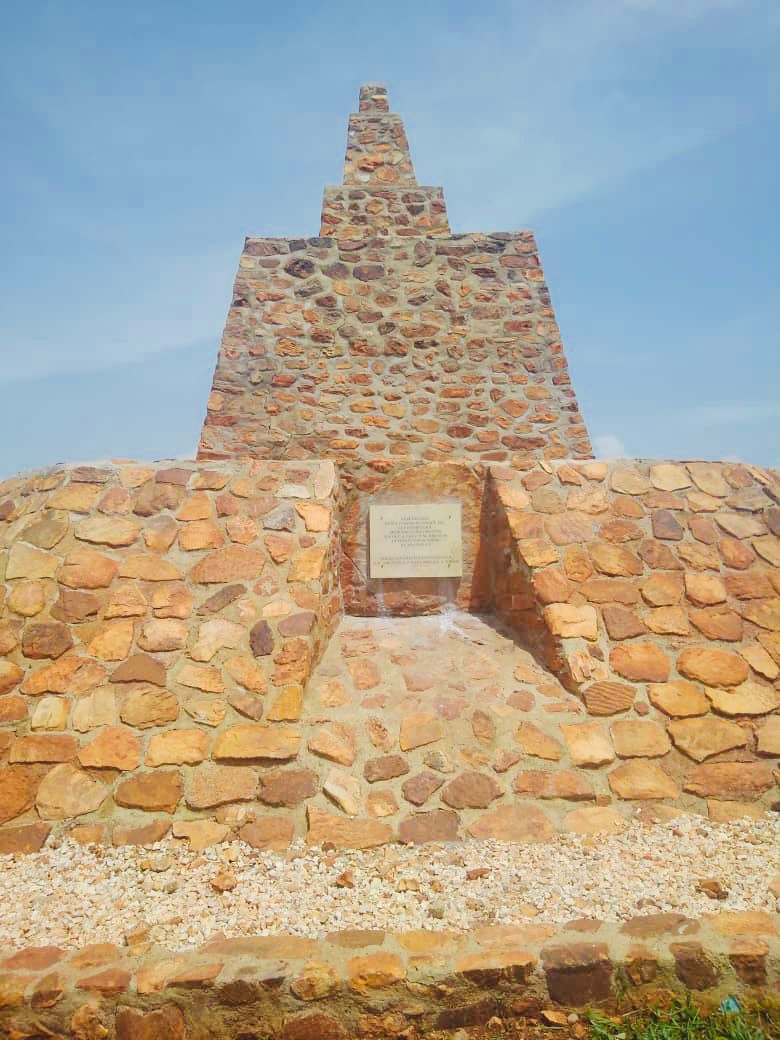 Luuba Meeting Point/Court/Lukiko:
Chief Luuba used this point as Lukiko where he used to sit while settling disputes in his chiefdom. Today BFC has built a forest monitoring/ watching tower in the area.

Slave Trench:
It’s believed that it is where slaves were hidden and their walk way before being taken to the waiting ship on the lake shores at Walumbe.

Risen Tapping:
Risen is tapped from pine trees in Bukatube and Kityerera, Tapping of risen is used for making high quality rubber materials. It’s mostly sold to the Chinese and European Countries. The exercise is too attractive by on lookers on their way to Walumbe Tourist sites.

Bukaleba Penisular:
Bukaleba peninsular is found in Bukatube (Namugongo beach/village). It’s a former Government Buffalo referral farm. It has wild animals such as, leopards, antilops and many species of birds, breeding area for crocodiles, natural vegetation ever green. It has a direct view of the deepest part of lake Victoria locally called “Kanwa Musayi”.

He was killed by Chief Luuba men on orders of Kabaka Mwanga of Buganda because he was heading to Buganda from the east where the Kabaka believed his enemies would come / pass to over throw his government.