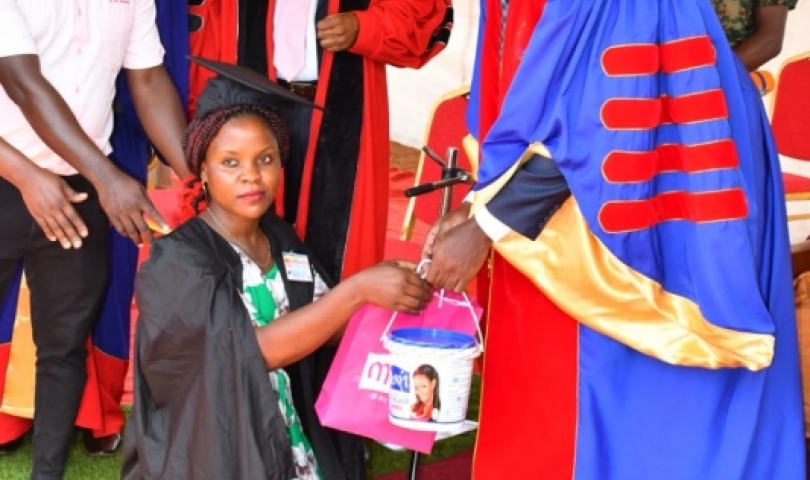 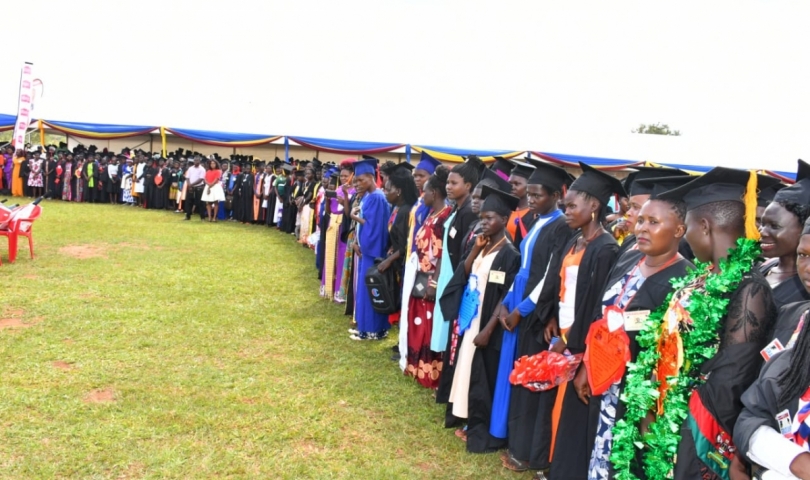 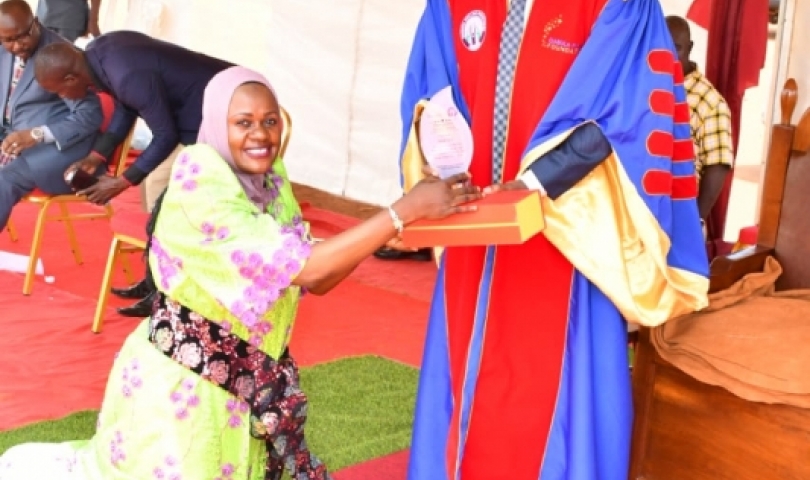 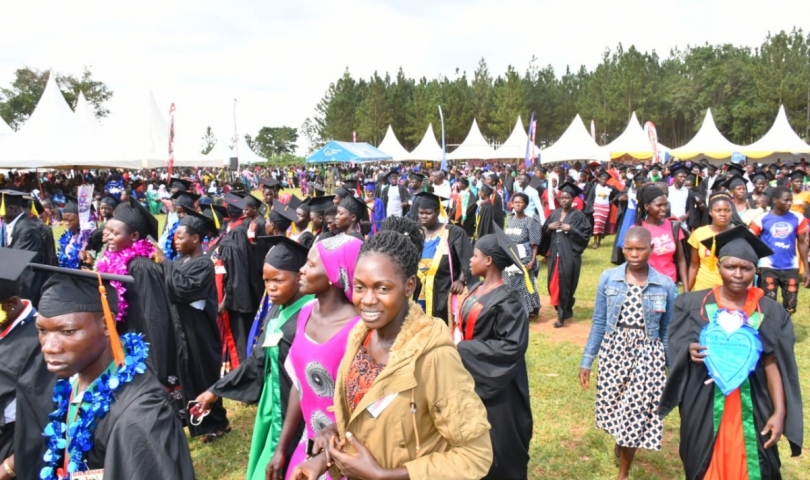 Speaking as Chief Guest at the graduation ceremony held at Mayuge district headquarter grounds, Kyabazinga was fascinated by the huge number of youth who were graduating.

At the same event, the First deputy Prime Minister and Minister of East African Community Affairs Rebecca Alitwala Kagada, OBB’s Katukiro Owek. Dr. Joseph Muvawala and the second deputy Katukiro of Busoga Owek. Osman Ahmed Noor among other leaders were recognised for their distinguished and outstanding services they have done towards the development of Busoga and Uganda at large. Kyabazinga handed over plaques to them as an appreciation and the one for Dr. Muvawala was received by Prof. Dr. Muhamadi Lubega the First deputy Katukiro of Busoga.

The Monarch also recognised various media houses that operate in Busoga for the services they provide of informing his subjects programs of OBB.

He requested the youth who graduated to train other youth from their respective areas, in skills they have learnt at Gabula Royal Foundation so that they may create jobs and improve their income.

The First deputy Prime Minister Rebecca Kadaga appreciated Sula Kyampa and Isaac Imaka the CEO of Gabula Royal Foundation for the efforts they have exhibited in skilling youth in Busoga.

She said that, on the government's part, they will lobby for power connections to villages where it is not available, connect water and tarmac roads where necessary.

The third deputy Prime Minister Rukia Isanga Nakadama urged graduates to implement skills they have learnt through starting up businesses and employing others.

Gabula Royal Foundation’s CEO, Isaac Imaka said the graduates will help in fighting poverty in Busoga by creating jobs and employing other youth.

Imaka said this was the second graduation organised by the Foundation.